What is Viral Marketing? 3 Types of Viral Campaigns You Can Create For Your Business 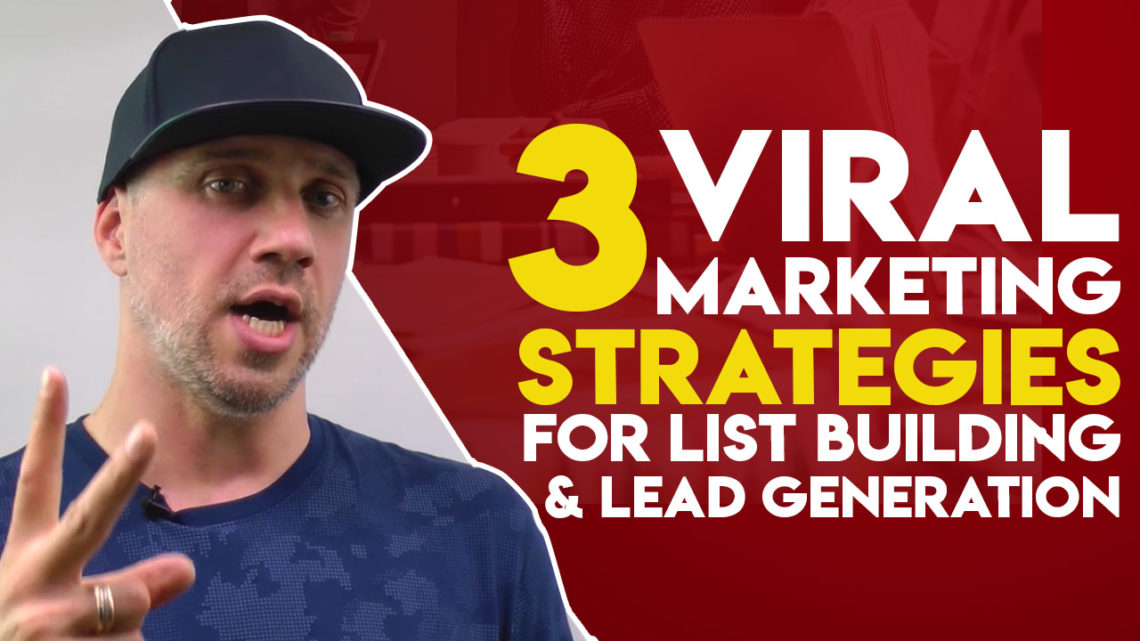 But, before we start, have you read the first three articles in the Lead Generation Simplified series? If not, read them now:
Article 1: Why Building an Email List is More Important for Your Business Than Having a Product
Article 2: Major List Building Mistakes: 3 Reasons Business Fail To Build Responsive Email Lists
Article 3: Lead Generation Tools: 3 Tools You Must Have For A Successful Lead Generation Campaign

Want to claim your free website for simplicity, speed and results? To try Dashnex pages for free, click here. You can also get $5 credit just for signing up.

So, what is viral marketing?

Well, different people define it in different ways but from my own experience, I define viral marketing very simply; it’s called leverage! Essentially, it’s turning one thing to multiple things, whether it’s visitors or subscribers, without doing any additional work or paying extra.

So, for example, if we’re talking about visitors, this means that one visitor is visiting your website and as the end result, there are more people coming to your website. If it’s about subscribers, then one subscriber gets you more subscribers.

It’s vital that viral marketing is incorporated in your business’ marketing strategy as soon as you can – it can be literally done from the day one – so that you can spend less on leads and subscribers and get results faster.

Want to watch the video instead? Check it out here:

So, getting started with a viral campaign for your list building is something you need to do RIGHT NOW, because it will lead to a bigger list in the shortest amount of time possible. More importantly, you’ll end up paying less money for each lead too

How Do You Create A Viral Marketing Campaign

So, to answer these questions, I want to share the three types viral marketing that you can tackle immediately.

A famous campaign which comes to mind was done by Volvo when they hired Jean-Claude van Damme to do the splits between two trucks. It was a massive campaign which obviously got a lot of attention but was also very, very expensive to create.

If you’ve not seen the epic video, check it out here:

You may have seen these campaigns, they’re often in the form top lists. For example, you can search for “top actors” and you can see curated content.

It’s not actually difficult to create these campaigns, because as I mentioned, the content is typically created with no intention to actually monetize it. The reason companies choose to create these kind of curated type of viral marketing campaigns is generally for two reasons.

Reason one: they want to build a large audience. So while these curated content pieces are not selling anything, they are still about something related to the business. So by having this viral campaign, you can literally get attention from a large number of people and attract that audience into your retargeting marketing campaigns.

We’ll talk about retargeting later in the series, but in essence, once your curated viral video or article is created, it will go out to people who will share it like crazy. You constantly attract people that are generally interested about the topic.

Reason two: SEO purposes. When you create a top list, you can actually get a lot of people to link back to that top list. That’s why you see people curating posts about “top tools”, “top software” and things of that nature.

When you have that kind of list, you know people will link back to that content and that’s how you get the benefit.

The third campaign type is a value-based viral marketing campaign. As the name suggests, this is based on the value that you provide, it’s something that would make someone call their friends and say, “Hey, have you seen that deal?”

When it comes to the value-based viral marketing campaigns, this is the type of campaign that you can tap into immediately! You can create that campaign right now, regardless of whether you are just starting out or you are already an established business.

When it comes to defining the value for these type of campaigns to make sure that it goes viral, there are two ways you can do it.

The first one is money. For example, if someone sells something for, let’s say, $100 and suddenly they run a short-term deal, and it’s something people really want, then that’s going to create a viral effect. Someone who finds that deal, is going to go crazy and share with others (people like to be the hero to others by telling them about what they found).

You see this type of campaign before Black Friday when companies are building the audience and building the attention; companies create different contests where they give away a car or a computer etc that their audience finds a lot of value in.

Obviously, in order to make the opportunity type of value-based viral marketing campaign effective, it needs to be really around something that’s related to your business. If you are going to just give away an Amazon gift card, then you’ll end up with a people in your list, but so many of them won’t be interested in your business because your prize is something that ANYBODY would like.

So, think carefully when you pick the opportunity and make sure it’s related to your business. This type of kind of value-based viral marketing campaign can have a massive impact on your email list building and generate a ton of leads in a matter of days, and sometimes even hours.

There are three main types of viral marketing campaign, but your budget and resources will often influence which one you can use. Check out the next article to discover how any business, even start-ups, can use value-based viral marketing for their lead generation campaign.

Check out the previous and next videos in the series below. Want to see the whole series? Click here.

Next: Lead Generation Strategy – How to Go from Zero to 1,000 Subscribers on Your Email List Today

Make sure you sign up to receive the freshest lead generation tips to your inbox. There are more awesome articles coming in the series where we simplify everything so you can get more leads, get more subscribers on your email list and grow your business faster than you ever thought possible.

Founder & CEO of DashNex. An entrepreneur since 13. Started his online business with no money, no English writing skills, substantial personal debts and zero know-how on how it should be run. Peter's focus is on helping people to avoid the traps that most people get into when starting online, so they can cut years to months, months to weeks and weeks to days to achieve the objective. 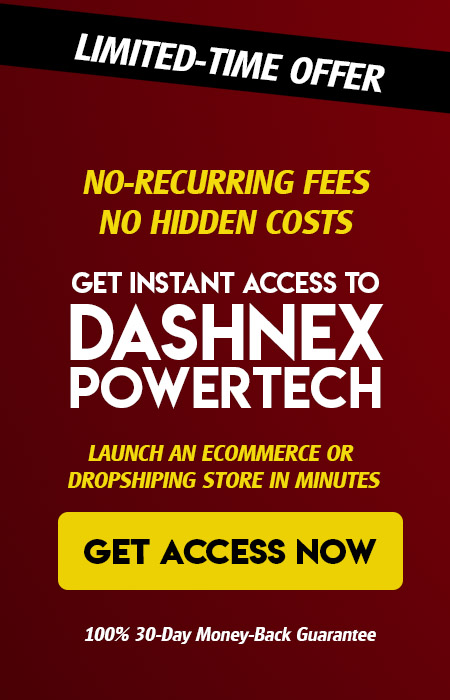